The Blair City Hall was built in 1914.  In 1916 a group of women petitioned the village board for permission to use a part of the building as a library and public rest area.  Permission was granted and groups began raising money to fund the project.  The organizing women were members of the “Music, Needlework and Culture (MNC) Club,” a group which is still active in the community today.  Other groups who helped to raise funds were the “Dignified Daughters of Tappen Coulee” and the “Dorcas Society of Upper Trempealeau Valley.”  A formal opening of the Blair Public Library was held on November 10, 1916.  Within months the library held 700 volumes in its collection and boasted of 300 patrons.

Basic remodeling was done to the library in 1990, and in 2007 a major renovation of the entire building allowed the library to move to the second floor, previously known as the Opera House.  Many elements of the old space were retained and revitalized.  The original stage area was kept as a major focal point of the library, and the stenciling on the walls was refurbished.  Tin ceilings, original light fixtures and woodwork, and some lovely “wavy” glass windows were cleaned and polished.  Despite the addition of many modern amenities, the charm of the original space has been kept intact.  Those who attended high school plays and graduations, movies, and community dances here in a previous era will be delighted to recognize most of what they see in the new library.

As a member of the Winding Rivers Library System, our library has access to items from over 30 libraries within 7 counties.  Some WRLS services include interlibrary loan, delivery services, technical services, and continuing education workshops for librarians and trustees.  In 2009 the library owned a collection of over 25,000 items and had 1,333 registered borrowers.  The library also has six public access computers and wireless internet connection.  With new programming and services available to a wide community, the library hopes to continue to grow as a source of information and entertainment for its patrons.

-With thanks to Elaine Angst for her contribution to this article. 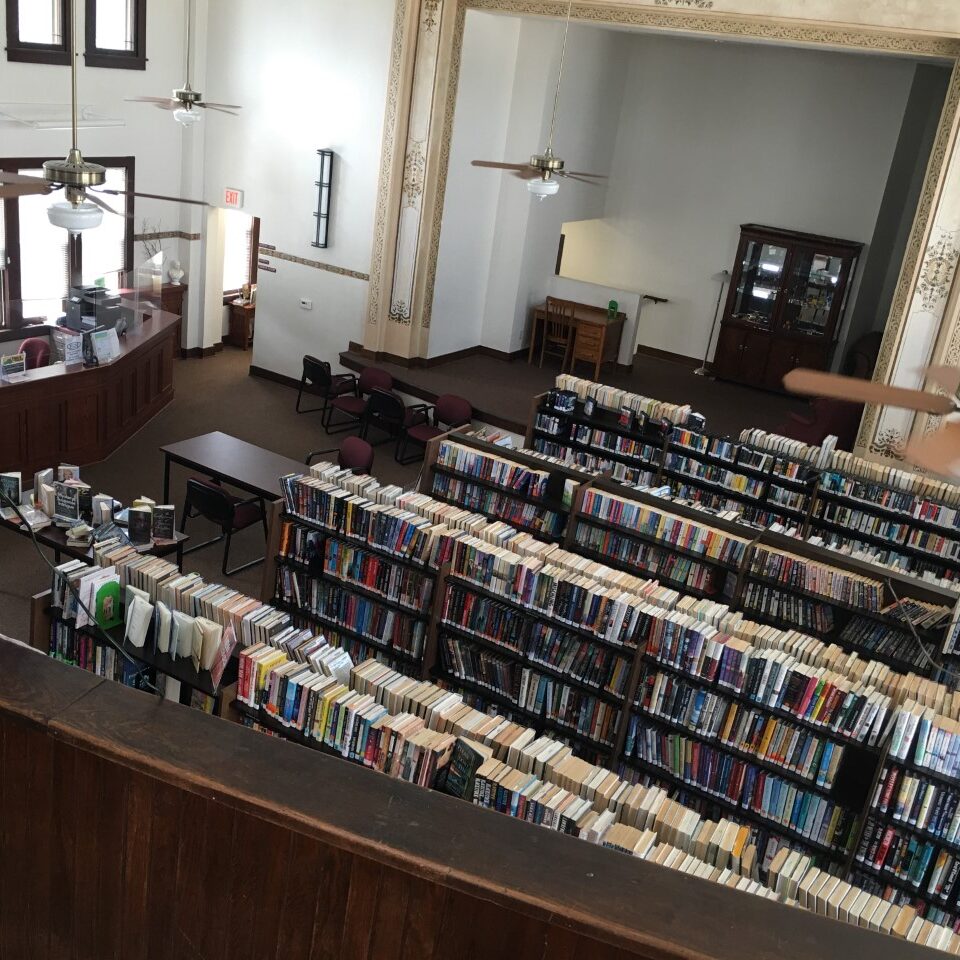 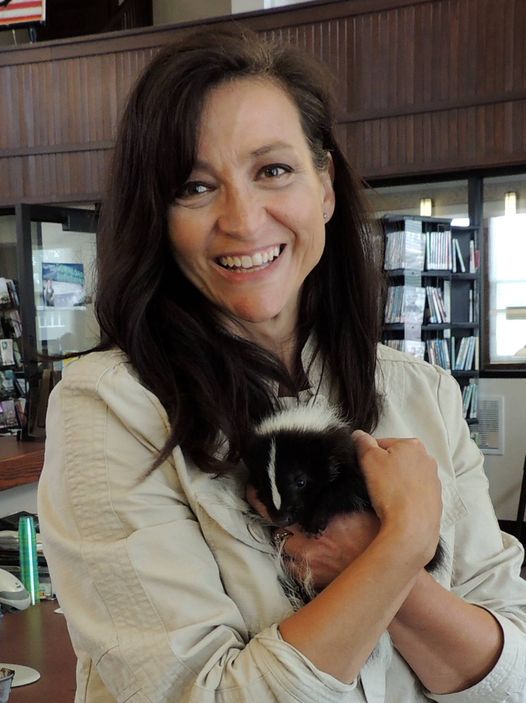